Only my own mistakes!

* My fitness was very good – first ultra, first coached event, couldn’t be more pleased with how often I realized how I had been trained for a situation – huge confidence booster.
* Specifically, felt like I could run forever – on the flats. Felt strong in the latter 20’s which was surprising and fun.
* Adapted to some adversity well – again, I credit my coaching and training for preparing me for unexpected scenarios.

* While not overly technical, the downhills still played hell with my ankles – you can’t fake trail experience and my lack impacted me quickly.
* Generally, felt a little chillier than usual based on temp – this could be because it’s so dry, or breezy or just what happens on this long a run (with a nutrition error mid-race) – regardless, I was wearing gloves in high 40’s weather for the last 10 miles which is a lot warmer than I usually wear gloves.

* Listen to your coach when they say, take the aid stations slowly – this was a triple loop and after the first loop, feeling good, I forgot to load up on my Huma gels and ended up having to use aid station gels that did not agree with me or go down as easy on the second loop – seriously impacted my enjoyment and performance in the race.
* Don’t strip down layers too quickly – I got overly aggressive after the first lap and was a bit chilly on lap 2 – nothing serious but another ding in my confidence.

* It’s a triple loop – exactly the same three times – I think that was pretty helpful.
* About half is single track, heavy leaf cover, some rocks and roots but not a ton – I was more impacted by misreading the distance to the ground and landing hard than by tripping. Other half is some road and some rocky dirt road.
* Almost the entire course is wooded so less weather impact.
* Frequent, well stocked, encouraging aid stations. 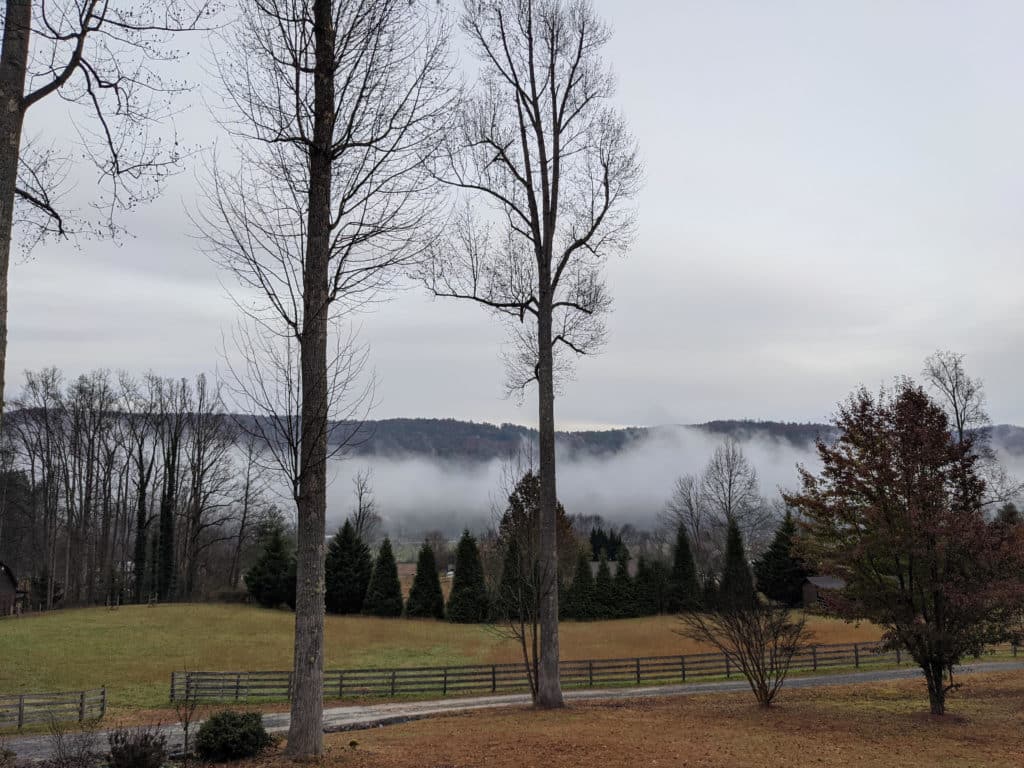 It’s my first so I have no perspective but it was almost 5,000 feet of vert which seems medium for these parts.

Machine – these people had it down and the people at aid stations, etc. were deeply experienced. At one aid station, one of the people was a multi-time winner of the on-foot version of the Iditarod.

Top finisher completed the course in a little over half my time. Seemed to drop off a bit after that. I finished 27 out of 43 finishers and 47 starters.

Started in low 30’s, ended around 50 and then got cold fast again. Threat of rain that never came. Fog. Typical for North Carolina in Autumn.

I overdid it a bit on gear – you were never more than 4 miles from an aid station. Could easily have dropped the vest and done it with hands free or near free.

At the start (which you go through twice and finish at), there is a bluegrass concert, with oven baked pizza, vegetarian burgers and lots of beer (it’s owned by Oskar Blues brewery). So that’s a yes!

5 stars (from a first timer) 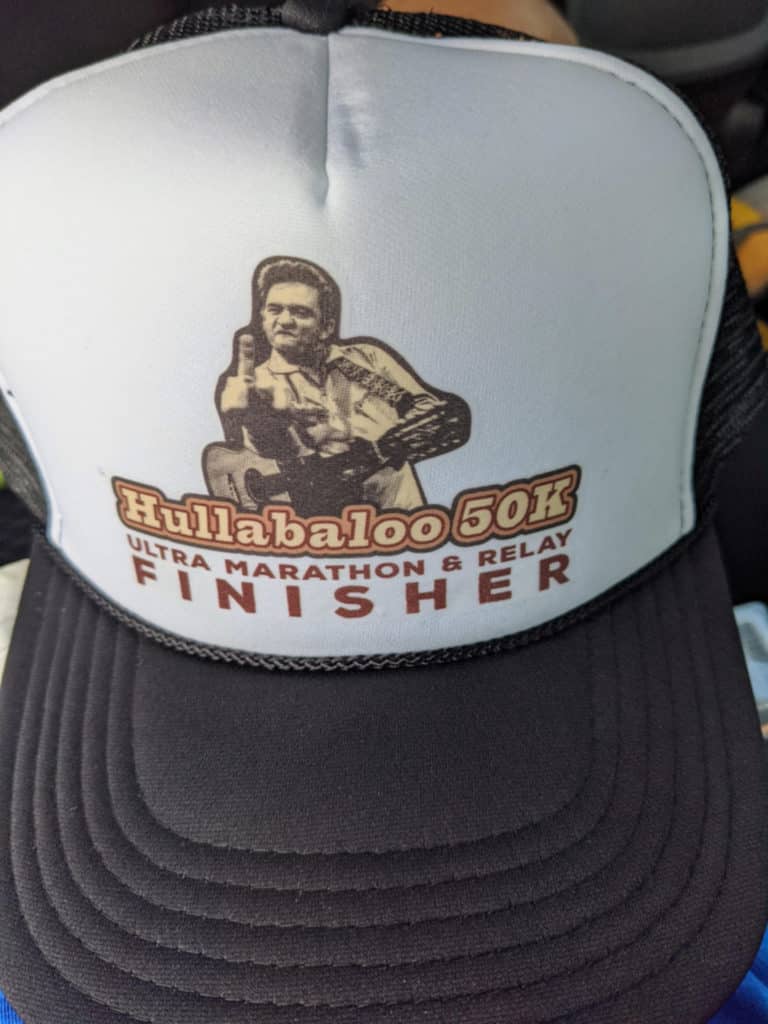 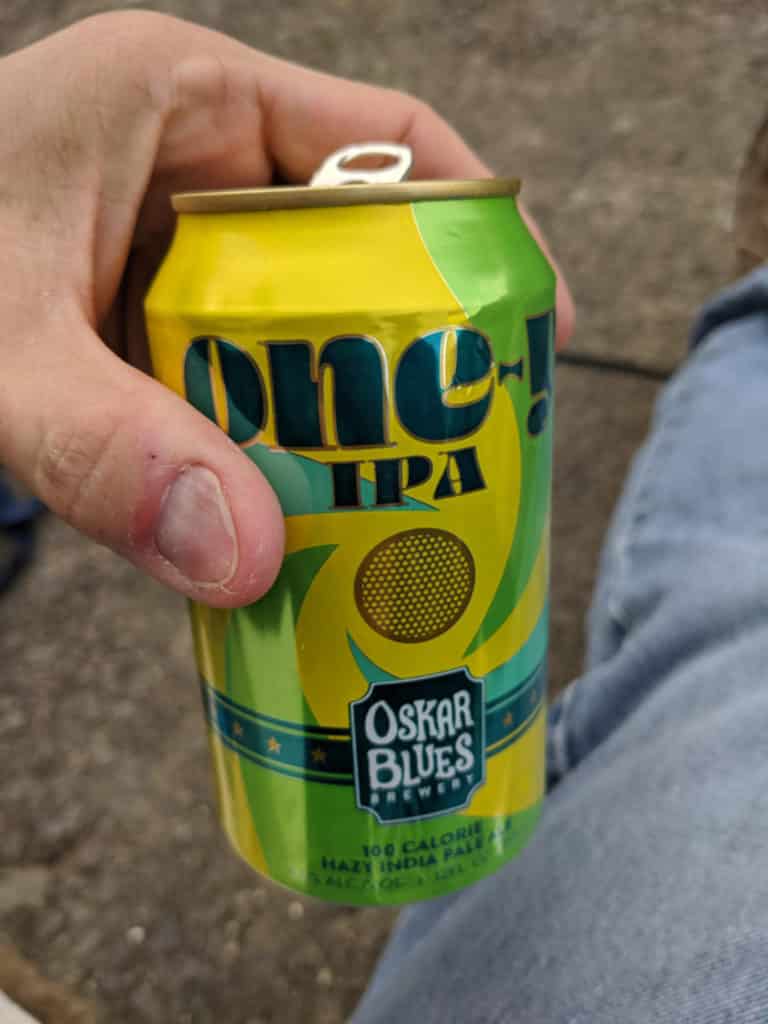 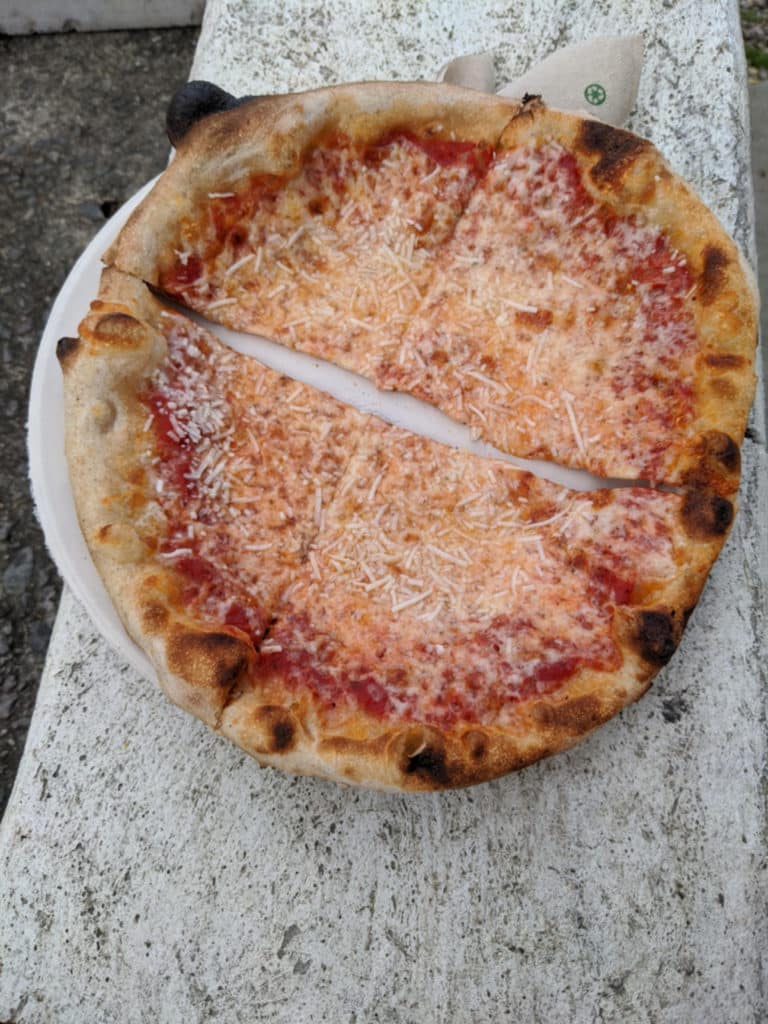