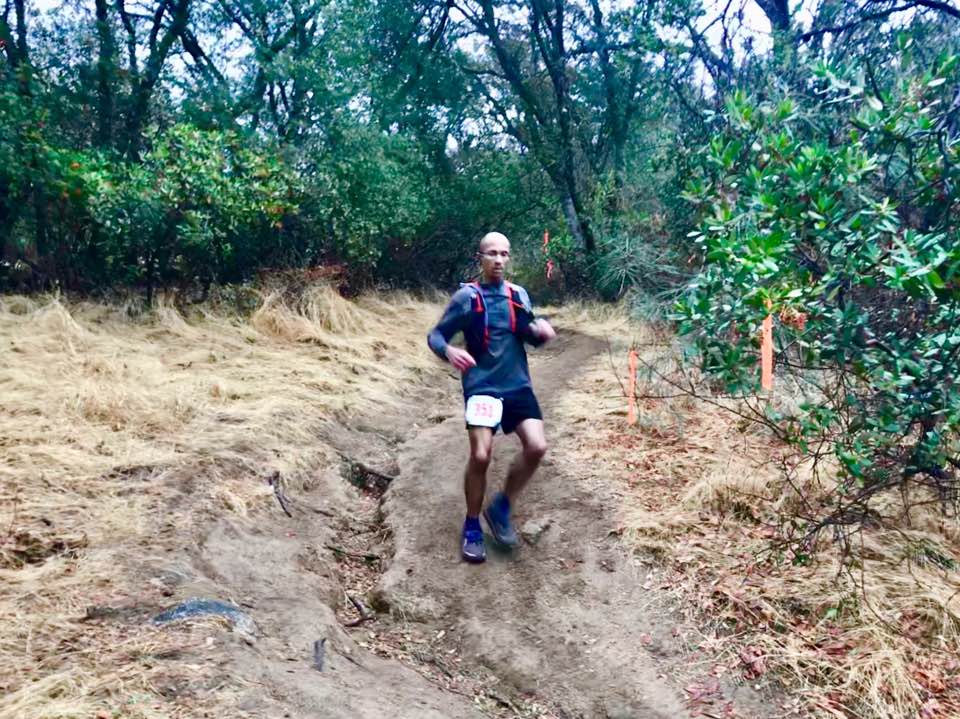 The team. It was humbling to have so much support on the course to get me through this event. I literally had five people (two crew, three pacers) who gave a large part or all of their weekend to be out in the rain and cold just to support me through this endeavor. They were awesome and I am grateful to have had them there with me.

The course. While there were large parts of the course that I have no desire to run again (frowny face for the “Meatgrinder” and the loop on bike trails from Beal’s Point back to Beal’s Point at the start of the event), there were also parts of the course that were quite pretty. The course was challenging enough that it felt like I was actually running an ultra on trails, but also not so challenging that it seemed unmanageable or unwise for a first attempt at a 100 mile event.

The convenience. The event is easy to get to from Seattle and was well managed. There weren’t a lot of logistical hurdles (six hour drive from the nearest big airport, wandering around on logging roads trying to find the start, etc.) to add stress to the event.

The toilets. The race managers seem to have way undershot on the toilets. At one of the major aid stations (crew station), there was literally one porta-potty. At another big aid station (hot food, drop bags, though no crew), also just one porta potty. Toilet shortage at another major aid station, too (it was definitely not an isolated event). It seems like more toilets would have been appropriate for an event of this size.

Middle of the night on single track along the American River heading back towards the finish from Auburn Overlook Aid Station. The rain stopped (finally), and a near full moon came out. It was cold, but beautiful.

The last section of the course. A little while after leaving Rattlesnake Aid Station on the return (17 miles to go), it started seeming safe to contemplate that I might actually finish this event. Once we got through the Meatgrinder (round two), the last of the technical course was behind me, and I knew that I had a solid buffer on cutoffs, the finish conceptually began to come into sight. The last five miles of the event were likely the best five miles of the event.

I don’t have any real pro tips. This distance is still largely uncharted territory for me. I didn’t note anything really unique about the course where “insider’s knowledge” was critical. There’s some paved bike trails (thumbs down) at the start for about 18 miles. Then you get into trails in the foothills of the Sierra Nevada. It’s not a stroll – there are some technical sections and at least one considerably steep-grade incline – but it is also doable.

If solid food is not working, maybe don’t force it. I understand that calories are critical for these events and am not suggesting that I didn’t need to eat. Though I think that an attempt to force down solid food at some points in the race may have been more detrimental than beneficial. I may have been better served by sticking to the chicken broth (if only they had chicken broth with rice earlier in the day, and at more than one aid station!). Thank you, by the way, Dave, for finding chicken broth at Rattlesnake Aid Station round one. The broth literally got me through the race, particularly as things went sideways with my stomach.

Outside of the toilet situation, this was a well run event. Overall organization was just fine. Aid station support teams were rockstars (thank you volunteers!). NorCal Ultras (organizer of the event) has their stuff together and knows how to put on an ultra marathon.

I’m not sure. I don’t recall hearing that there were any “big names” out there. Though the time posted by the winner seemed impressive (to me).

No big issues getting in to this event. I’m not sure if it filled but I believe that it got close to filling. No lottery to get in to the event. Just sign up a reasonable amount of time in advance and I wouldn’t expect any issues. As noted above, getting to the course is easy (not far outside of Sacramento).

Great. I’m not an advocate of ruining a grilled cheese sandwich by using American Cheese on the sandwiches (Why?! It’s not even really “cheese,” is it?), but other than that, the aid stations were well stocked with standard ultra fare.

Early fall in Northern California. It was cool and wet for most of the 2017 event. The cool was fine, but the wet (and associated mudfest on portions of the course), not so fun. Pictures from past events seemed to show people dealing with heat. So it could go either way.

It was ok. Crew could get to several aid stations, though there was a long (~30 miles) “lollipop” from Auburn Overlook out and then back where there was no crew access. Not an awful situation, but it did force planning and drop bag usage (there’s a drop bag depot about halfway through the lollipop).

Yes, I can definitely recommend this event as a solid contender for a first 100 mile attempt (for the reasons outlined above) and as a manageable Western States qualifier.