This Coach has been vetted by Team RunRun

Finding a coach who is a great fit for you is really important. We encourage you to email your coach prior to signing up so you can connect, communicate, and ensure a good athlete/coach fit.

There is no one size fits all training program that will work for everyone. I like to have an open dialogue with each runner to make sure I am customizing the training program to fit each person’s needs. Each runner’s mileage will be a gradual progression based on what they need and can handle safely without injury. No matter what event you are training for, all training programs will typically involve components from both the aerobic and anaerobic systems that progress throughout the training cycle from the base to the top of the pyramids within each system, with the amount of each varying depending on the event training for and the phase of the training cycle. In addition to more traditional distance training, I also have experience using a breathing-based training system that I am able to teach to anyone interested in learning it. Strength training is an important part of training for injury prevention, so each program will include some element of that based on the needs and experience of each runner. I try to emphasize quality over quantity and I like to teach runners things they can do to find “safe seconds,” little things you can do on top of running to get faster without actually running more.

I am originally from the Twin Cities area in Minnesota where I graduated in 2011 from the University of Minnesota – Twin Cities, and have moved around the country the past 6 years coaching college track with stops in Chicago suburbs of Illinois; rural Southeastern, KY; western PA; and Northeast OH. I usually spend a few months a year in Minnesota, so I am available in multiple locations throughout the year. I have been involved with track and cross country running for 17 years now as an athlete and coach and am very passionate about the sport and enjoy both competing and helping others achieve their goals. Most of my post-collegiate years have been more focused on coaching than competing myself, as I was injured for most of 2014 which resulted in a hip surgery (torn labrum) in 2015 which has resulted in a slow recovery since then. I am finally to the point where I can train somewhat consistently and do some modified workouts, so I am excited to try to get back into training and racing again this year after a long break. During the winter time, I am an avid alpine ski racer in a competitive recreational league, specializing in the slalom event (also compete in GS regularly and Super G and Downhill on occasion). I also enjoy rock climbing (I used to compete in this as well), snowboarding, Nordic skiing, hiking, softball, ultimate frisbee, boating, and photography (and really any sport or excuse to be outdoors.) Personality wise, I am a very fun and outgoing person with a good sense of humor and a love for sarcasm. As a coach, I am a strong communicator with a thorough attention to detail and a passion for doing everything I can to help my athletes reach their goals.

I mostly just rely on my extensive background in exercise science and knowledge of the different energy systems along with my own running and coaching experience to write my workouts. I don’t really follow anyone else’s training system/philosophy too much, but some coaches that have had some influence on me or my training programs include my high school coach in MN, Jeff Lindlief; my college coach at University of MN, Gary Wilson; the head coach at Grove City College, Sean Severson. Sean Severson taught me a unique, effort based training system using breathing patterns to monitor one’s effort that is a useful tool for certain types of training. I don’t use the breathing based training exclusively, but am open to teaching it to anyone who’s interested in learning it. You probably will find some elements of training from Arthur Lydiard and Joe Vigil that I use as well.

Post-Collegiate Running, 2012-Present: (raced only a few times recreationally from 2014-2018 due to injury/recovering from surgery)

Athletes I’ve coached over the past 7 years have accomplished:

A transparent and consistent coach review system is really valuable to us. The main goal of reviews is to make sure a coach is fulfilling their obligations, is available for their runner, is communicating well and being responsive, is demonstrating knowledge, and is simply providing a great experience. We reach out to runners for a review 2 months after they’ve been with a coach, which is ample time for a runner to know if their coach is fulfilling these obligations. 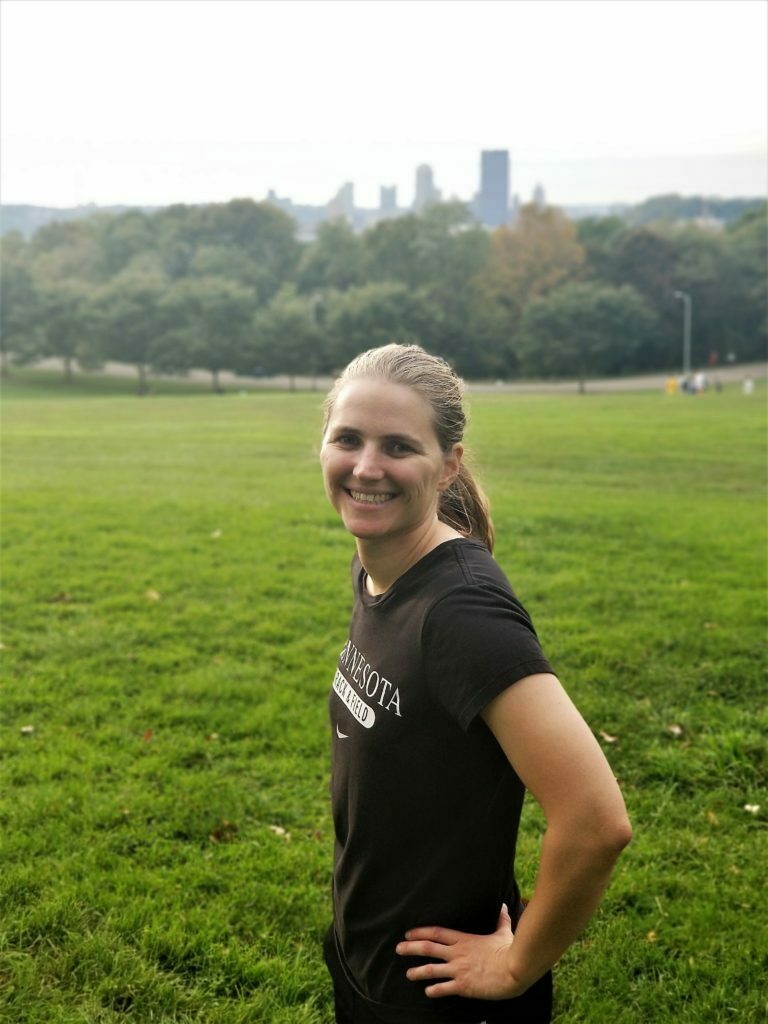 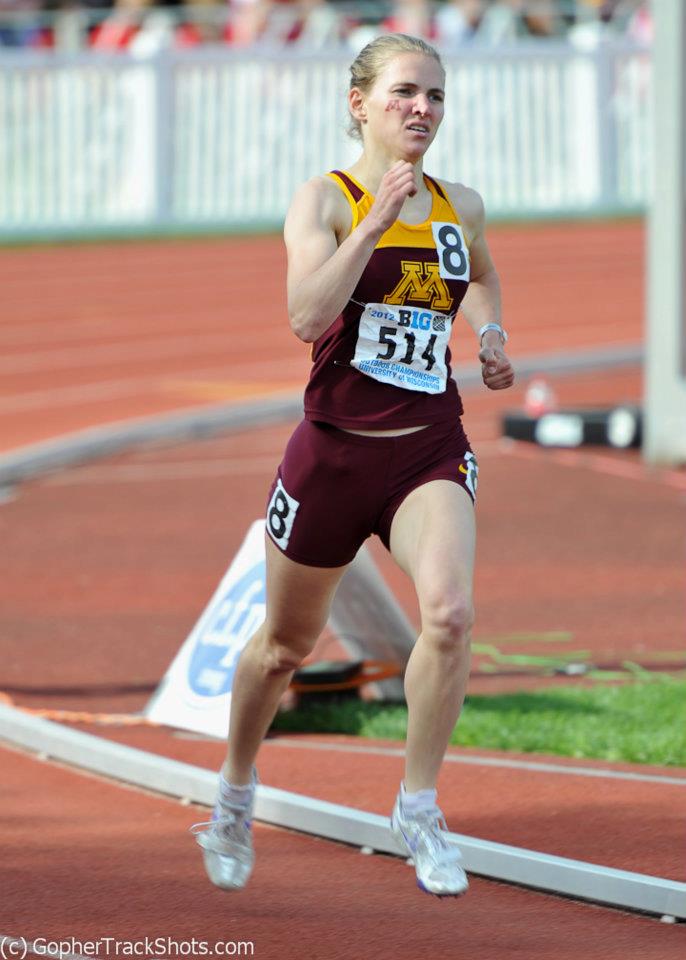 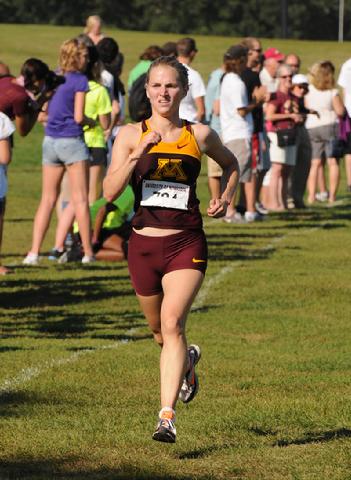 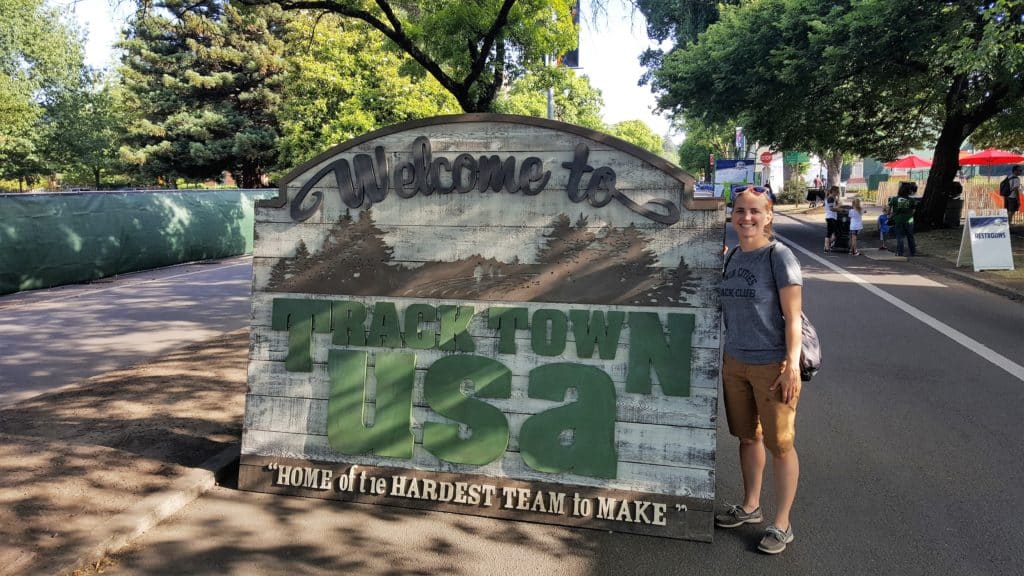 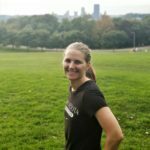 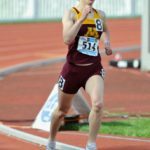 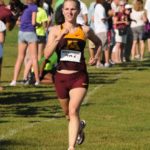 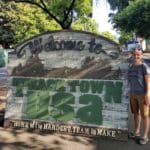