If you live in Arizona, you may know that Aravaipa hosts the Insomniac Trail Series every year across the length of summer. Last year they also virtualized the entire thing. It’s 6 individual weeks of racing dispersed over 17 weeks. Each week has 5 or 6 races and you can either sign up for as few or as many of the races as you want and then you compete against people over the globe. If you sign up for the Dawnbreaker challenge, you have to do every single race for the week within the week (Monday-Sunday). So last year I signed up for the Dawnbreaker challenge for all 6 weeks so that meant I was competing not only at the individual race level, I was competing at the weekly aggregate level and the entire season aggregate level. This is what I love most about the race series. It’s a war of attrition and you may have to sacrifice a PR in a 10k so that you can run a harder 55k later in the same week. So I signed up again this year for Dawnbreaker for every series. April 19th was the first week of the series and it’s called “Sinister”. The selected distances were 5k, 9k, 18k, 27k and 54k and you could do them in any order. So I did it like this: 5k and 9k back to back on Monday morning, the 18k on Tuesday morning, the 27k on Thursday morning (day after my 2nd shot of Pfizer) and the 54k on Saturday morning. As much as I hate running at top speed, I liked the challenge of a back to back all-out 5k and 9k with only about 30 min rest and the weather was perfect this week for this series.

There is very little not to like about this series since you are entirely in control of your destiny. You get to pick the course and the order of races over the 7 days. So if you pick a really hard course and suffer a lot, that is all on you. Likewise, if you pick a simple out and back, you may not feel like you gave it your all. If there is anything unfun about this is, unless you have willing friends, you are doing all of the runs solo. It is hard sometimes to go all out when it is just yourself so it’s good to have a time goal in mind or some other motivational trick for yourself.

For every week I will have one sucky race. I don’t really know which one it’s going to be but it seems that there is always one race that I just completely blow up. This week, unfortunately, it was the 54k.

If you are looking for a seasonal training motivator, you can’t beat this entire race series. I am actively training for other longer ultras at the end of summer and this series fits in well with my training plan and keeps me motivated. If I was just grinding it out all summer I would not nearly be having as good of a time. Strategically speaking, the entire series will be 454 miles of racing so every mile counts. You have to be able to run hard in your strengths and hold on for dear life in your weaknesses (mine are anything between 20 and 35k).

Don’t kill yourself on the first race of the week. 🙂

Well since it’s a design your own course model, the best thing to know is the runnable places around you. I design my courses to be a hybrid of trails and road and that are rolling enough to use all of my muscles.

Some of mine are 🙂

They are very organized and the swag is awesome for the entire series – you definitely get your money’s worth. I like the fact that there is a huge Aravaipa community on Discord and Strava and everyone is always talking smack to each other during the series (in a fun way).

There are lots of pros that do this as well as lots of rookies and everything in between. It’s awesome to hear some of the great first timer success stories that come out of this series.

No registration cap and its all online so its super easy.

So I run self supported on all of my runs (or with a credit card). For the 5k, 9k and 18k I didn’t carry anything, just chugged some Tailwind and then headed out the door for warmup and then the race. For the 27k I ate a pack of sports beans about midway through the race. For the 54k I carried two Narragansett beers and a bottle of tailwind plus 4 Oreos and some Swedish Fish. I had the first Narragansett at the 28k along with the Oreos, had the second Narragansett at the 43k with the Swedish Fish and then sipped on the tailwind for the last 10k.

April in New England so…since of all of my races were early morning, I generally had temps starting in the low 40’s. Clear week though in terms of rain and snow.

I live and die by my Naked Belt and I wear an Orange Mud Double Barrel to hold my beer/tailwind. I wear Bose Sports Buds for the longer runs and my go to shoes are Hoka Cliftons (since the Clifton 3 came out). I also have been a Feetures sock wearer since about 2010.

All depends on which course you pick and how much your friends care to watch you suffer.

Awesome…they hook you up with medals, bibs, shirts, hats, socks…you name it.

One hundred out of one hundred. Even if you don’t want to run all of the races, you can run ANY of the races and it’s a good time to do something that is part of a large community. 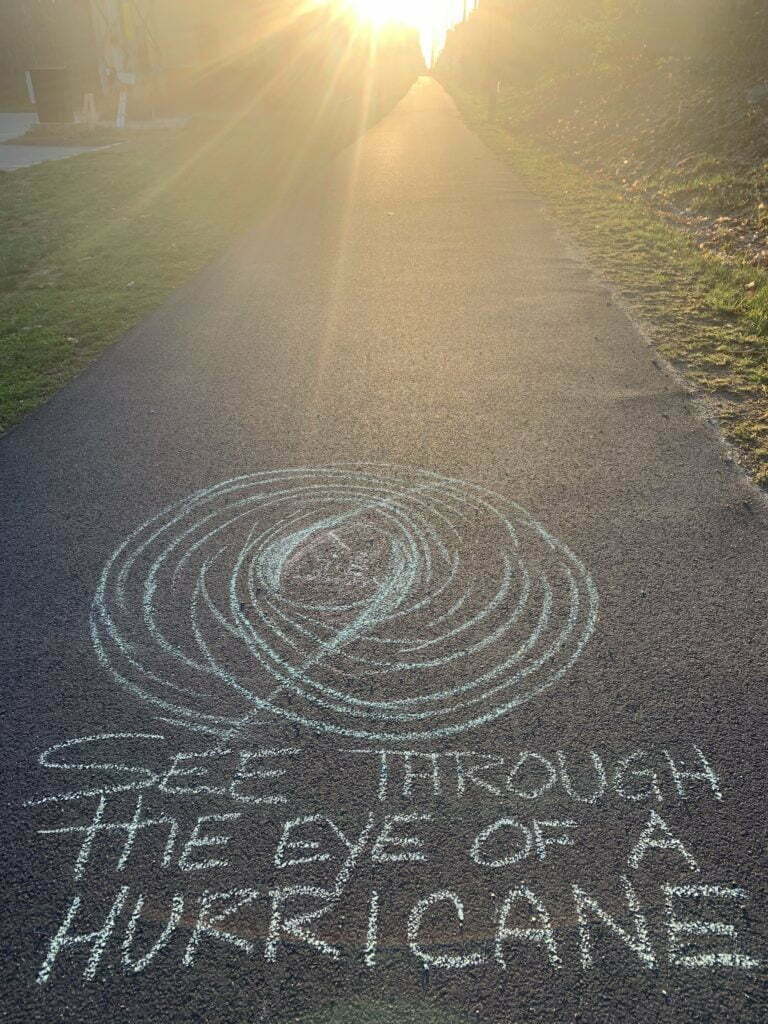