The course – scenic, challenging, and varied
A very friendly group of runners

Lightning! Not the fault of the race of course. But it was kind of scary. The weather for the last 2 hours was quite a spectacle of rain, wind, thunder and lightning. The memory will live on for a long time though!

I’d say compared to other races, it was the distance between aid stations. There were only four, and two times they were 18+ miles apart. Also running around an erupted volcano!

I feel like I paced well and ran my own race from the beginning. I accepted the low point that every race seems to have and believed it would only be temporary. I kept eating the whole day (although still got behind sometimes). I think the distance between aid stations actually helped me be more intentional about eating and drinking since I couldn’t put either of them off thinking I was almost to the next aid station.

Preview the course! At least the Loowit part. I ran Loowit several weeks before the race (before even knowing I was doing the race), and I think that preview turned out to be immensely helpful. I had a vague idea where terrain changes were, what the water situation was like, and just how difficult the boulder fields were going to be. 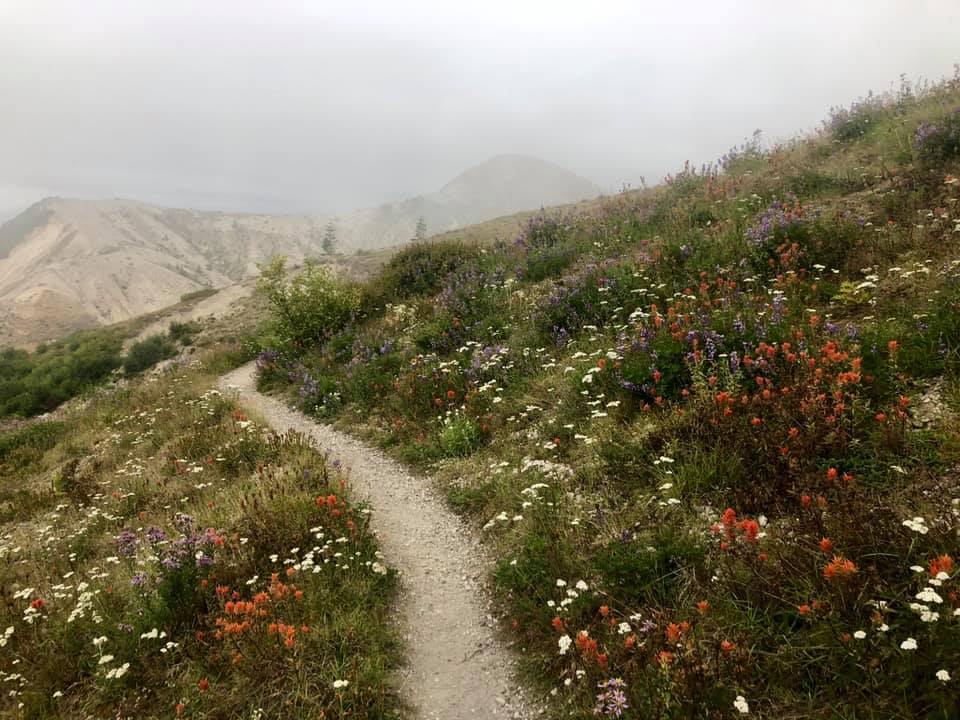 It’s difficult in that it takes a long time due to the terrain.

It was well run.

The main event is definitely the 200 mile race. The 100k doesn’t draw quite as much of a crowd.

Logistics were pretty easy. You can camp the night before. I chose to stay in Woodland, which was about an hour drive in the morning.

The first 3 aid stations were great with a lot of variety (usual stuff). I hesitate to say anything less than positive about any aid station because volunteers are amazing, but I was a little let down by the 4th/last aid station (which was too bad because it was after a long stretch). The focus was definitely on the 200 mile runners and cooking them more substantial food. It wasn’t a “race” atmosphere, but more of a “journey” vibe (the 200 milers are amazing btw!). I just had a hard time figuring out how to get any help and needed to use my own brain a little more than I was prepared to at that point in the race 🙂 A bystander nicely helped me close my drop bag when my hands wouldn’t have worked well enough to do it.

I hope this year wasn’t typical! We did have great weather for the first 14 hours or so, but then rain, thunder, lighting and wind moved in. It was pretty crazy weather to be out on ridges and rock fields in. I just hoped to not get hit and kept moving forward trying to get to the end as fast as possible.

Be prepared to carry a lot of water and food. High socks and poles were also helpful, as noted above.

Nice wooden finishers “medals”. Also a drawstring backpack and a reusable cup (I mean most cups are reusable, but this is one of those squishy ones for cupless races). 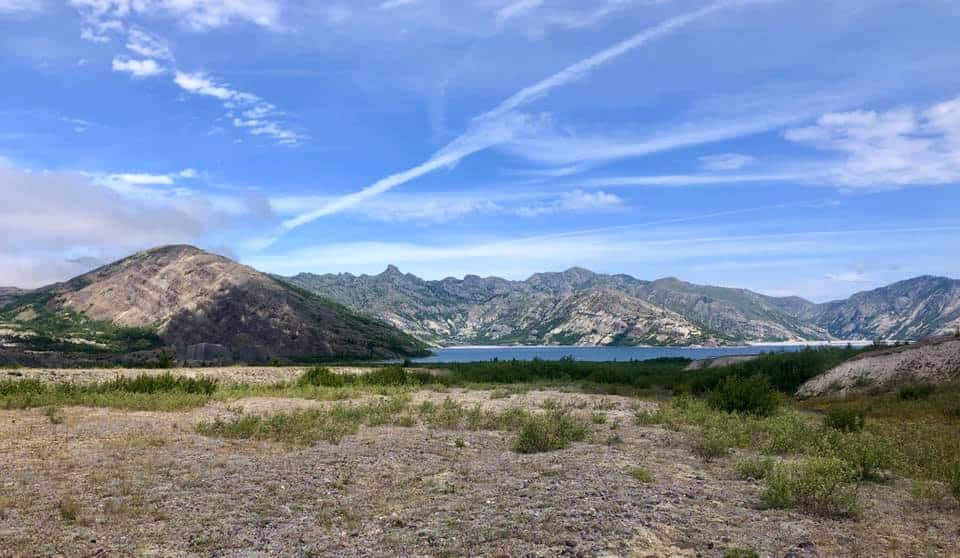 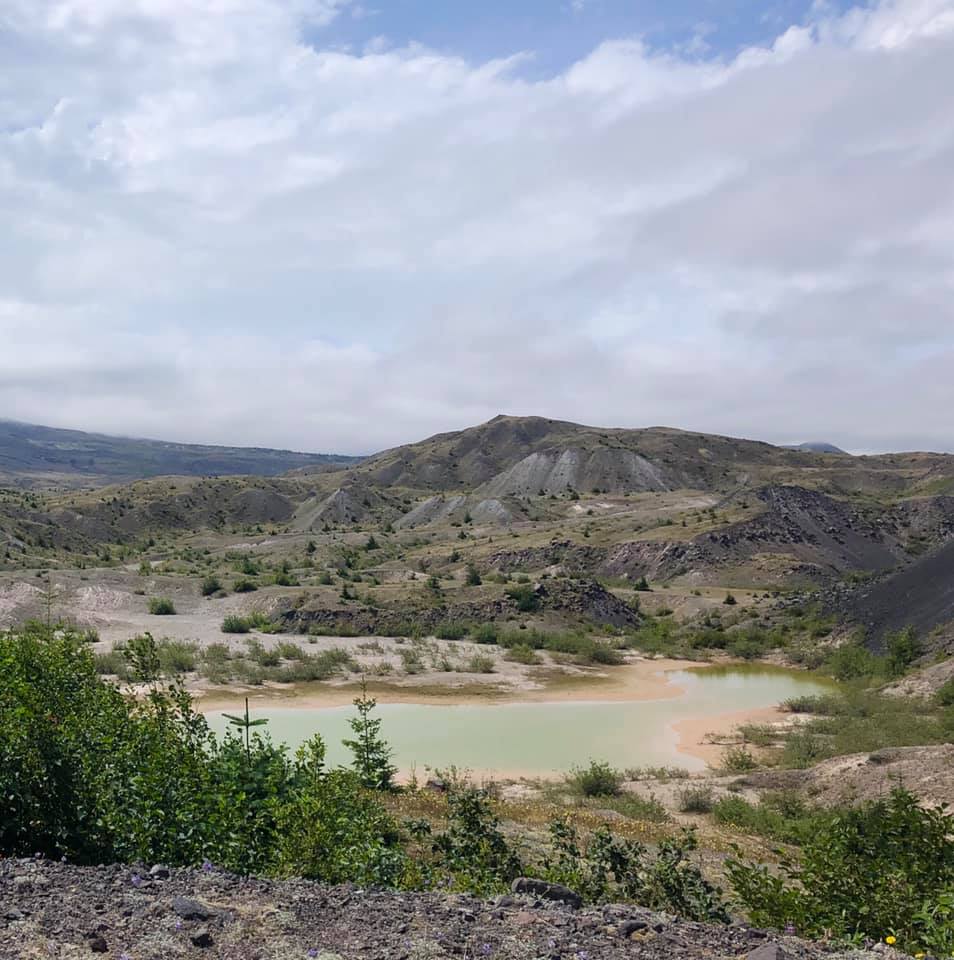 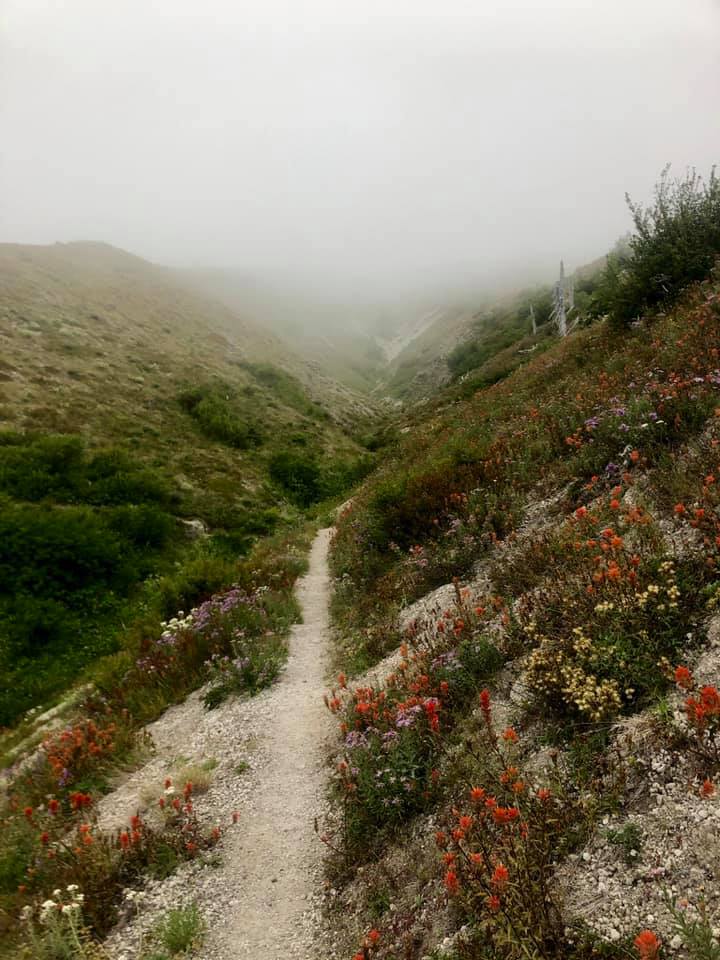