1. The whole atmosphere of the race. Small, friendly, relaxed.

2. The final 2/3rds of the course – it seemed so easy relative to the first climb!

Nothing. It was a great event.

All the colored rocks we had to find. 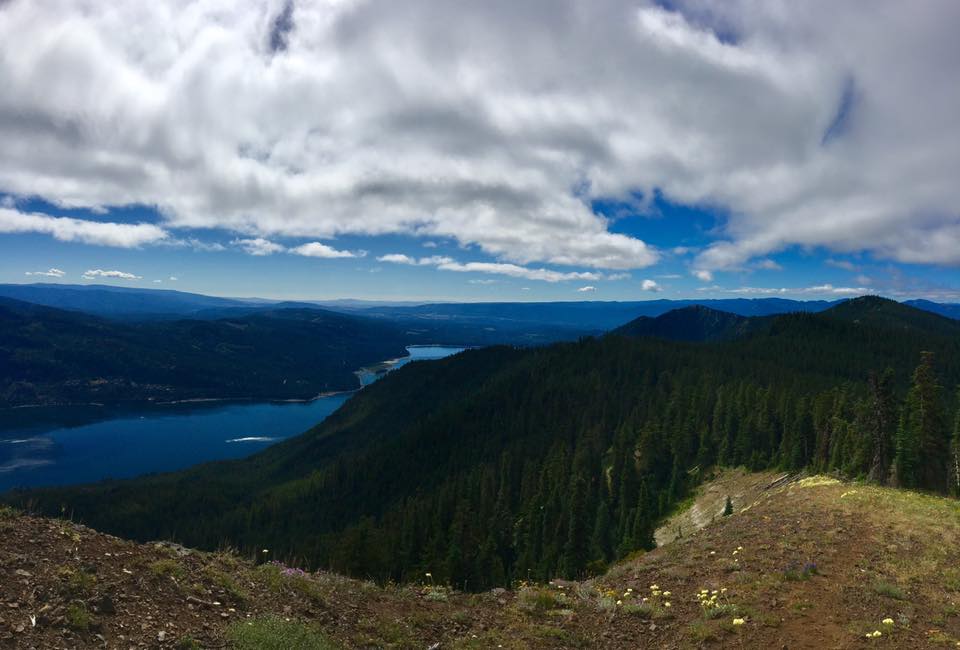 Highlights of your race – what did you do well and enjoy about your race in particular
I felt really good about the last 8 or so miles. Mostly downhill and I had plenty of energy and legs left.
Lessons for others – share your pro-tips on the race to help the next runner
Lessons you learned that will help you next time around
As I seem to keep learning again and again… things shift around a lot later in ultras. 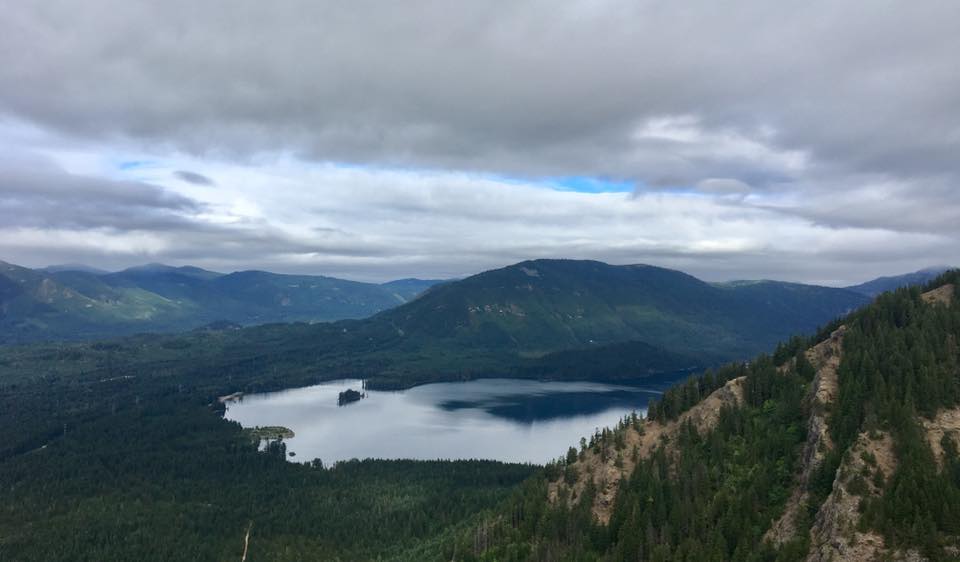 Difficulty – is it a tough course
Yes! Hardest 50k I’ve done.
Organized and well run – did it feel like a well-oiled machine or were they flying by the seat of their pants?
Felt really well organized, especially for only the second year.
Competition – is there a strong field?
It seemed like everyone there knew what they were doing, so it felt like a really experienced crowd. It was barely above fatass style though, so I’m not sure there were a lot of people out there looking to be super competitive. I’m guessing things will probably evolve as word gets out about the event!
Logistics – Does it require a special handshake, registration a year in advance, hotels all booked? Give us the low down on the nuts and bolts of making the race happen.
I don’t know how people found out about this actually (including myself). You need to hunt down info if you want to register, especially since it’s such a small field and fills up.
Aid Stations
Two – and they were 10+ miles apart. Minimal amounts of typical aid station food.
Weather and typical race conditions
It was a beautiful day – I don’t know actual temperatures, but probably started in the high 50s, ended in the low 80s? It got a little hot up top, but the hottest part was definitely the ~1/2 mile back to the finish along the airstrip.
Gear – did you need anything special or is there anything you’d recommend for the next guy?
I carried 1.75L of water at the start and 1.5 from aid station 1-2. I should have filled all the way up at aid station 1. I also filled up 1.5L at aid station 2 for the 8 downhill miles, which I originally thought was overkill, but it wasn’t. If you like poles for hiking, this would be a place to have them.
Spectators – is this a friendly course for your friends
No, it’s pretty remote.
Awards
None, just empty promises of giant checks 🙂
The Overall Score – how many stars do you give this race and do you recommend that others run it
5 – lived up the its self-proclaimed “burliness”