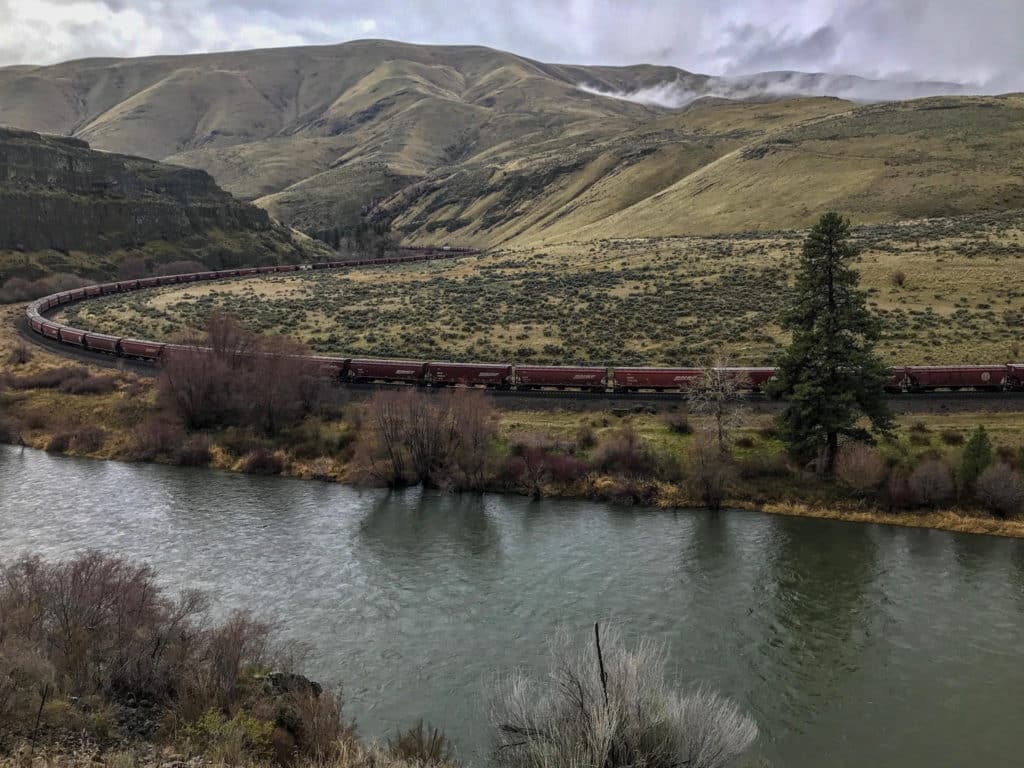 It is mostly a downhill run with two hills. The first hill was at mile 14 and manageable. The second hill is a little after mile 21 and you begin to descend at mile 23. The hills are gradual but boy was it a relief to see the descent at mile 23!

If you run on flat pavement during your training runs, like I did, be prepared for the road tilt. It can significantly alter your stride and result in unexpected strains and a slower pace.

Super well oiled machine! Race Directors Bob and Lenore Dolphin are in their 80’s and clearly passionate about running and making sure the runners are taken care of very well. They even had bag drops at the start which you could pick up at the end.
They offer early starts and the race management teams cruised up and down the canyon throughout the run to make sure everyone was doing well.

The race starts in Ellensburg and there are a few hotels around there which lets you get to the start line in 10 mins or so. I stayed in Yakima which meant I took the 6 am bus to the start line. We drove back to Yakima from the finish line which was just a 15 min drive.

Registration was online with same day packet pick up. They closed registration 1-2 days before the race.

April in Yakima brings variable weather. Some years they had sleet and snow while we had some rain and then cloudy with a little sun here and there. The low was 45 and the high was 60. 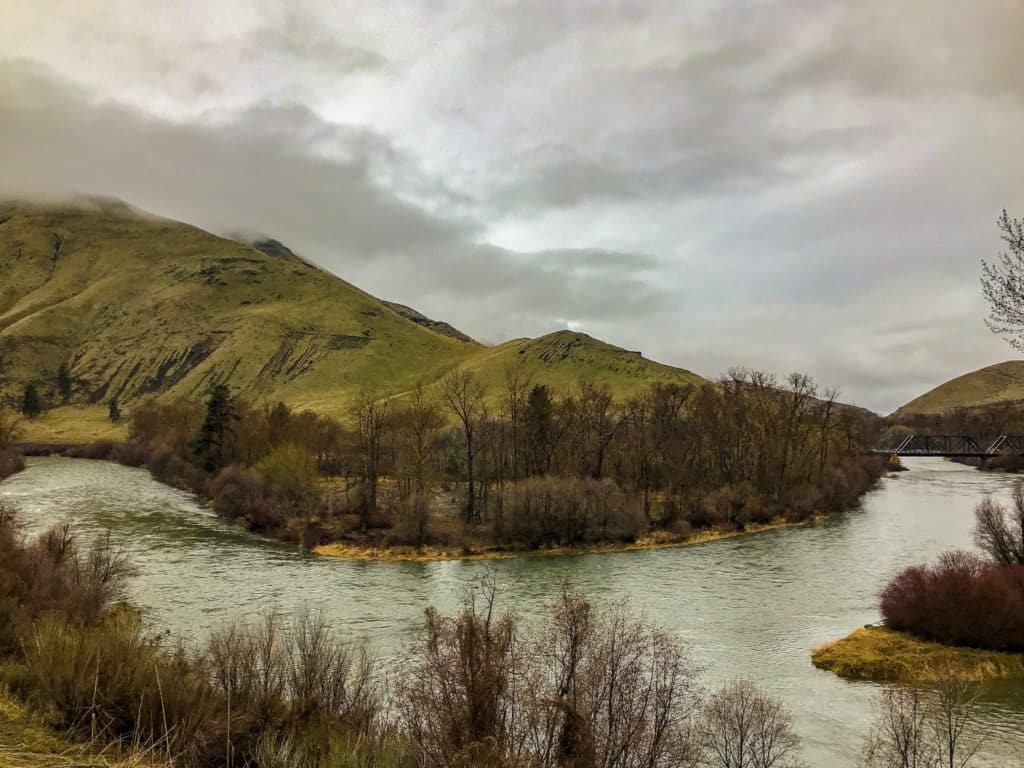 Not many opportunities for spectators since the course goes through a canyon and the road is closed off. So people can see you off at the start and the end.

A nice baseball style cotton t-shirt with the Yakima River Run logo. They run pretty large so going down a size or 2 is recommended! Nothing else. All finisher cert’s can be printed online. Low key on the swag which is fine by me because I don’t like too much stuff.

5
Absolutely run it.
It is a really pretty course.