Cancelled races have been on every runners’ mind recently. We’ve been dealing with race cancellations for quite a while now due to the COVID-19 pandemic. The first wave of race cancellations was shocking to everyone and interrupted everyone’s spring training cycles. In this first wave of cancellations many large races were postponed until the fall, with the hope of that being enough time to stop the spread of COVID-19, but unfortunately that wasn’t the case.

Recently, it’s been announced that large spring races that were postponed until the fall will not happen at all this year. WIth this second wave of cancellations big races including the Boston Marathon, Bolder Boulder, and Big Sur International Marathon, which were all initially postponed until fall have all recently been cancelled or made virtual this year. Many late summer and early fall races have also made the decision to cancel as well including Grandma’s Marathon, UTMB, and the US Air Force Marathon.

With all this being said, this might mean there will be very few races available for runners to run this year. But what should we do about this? How or should you keep training? How do you stay motivated? When will races be back? Let’s dive in and talk about race cancellations and how to deal with them.

It sounds a little absurd to grieve over the loss of a race of all things when there are so many other more important things going on in the world right now, but it’s okay to let yourself feel disappointed or sad that you won’t get to race. Runners train hard for their goal race and being able to run that race on race day is a big part of training. The race is like a celebration of your fitness, and without a race it can feel like you’ve done all of this training for nothing. It’s important to embrace how you feel about your race being cancelled and allow yourself to feel what you’re feeling even if that is just for a couple moments. Feeling upset over a race being cancelled isn’t silly or trivial, it’s just human.

Remember Why You Run

Most runners don’t start running because they want to PR in a race, but it’s easy to lose sight of why we first started running. Now is the perfect time to try to draw back to those roots of “why” you started running. Think about what made you start running and why you kept running. Would you still run if there were never races ever again? Did you start running to get healthy? Or maybe it was for stress relief. Whatever your “why” is, re-find it and hold onto it because races may be up in the air for a while still.

There may be more options available for this second round of race cancellations because smaller fall races look like they are going to happen, which may give runners an option of running one of those instead of a big race such as Boston. Try to find smaller races that already have a set capacity limit on the number of participants allowed and avoid races you think will have more than 500 people. The smaller the race is the lower the likelihood of the race getting cancelled. Keep in mind that even if you register for a smaller fall race, it may still be canceled.

With restrictions loosening up in some states, some races have converted their races into small group runs with “aid stations” set up at volunteer’s houses. If you want to simply run with other people this may be a good option for you.

Without a race on the schedule some may be tempted to just stop training altogether and wait for races to come back, but that’s probably not the best idea. Running builds on itself, so all of your hard work you put into training wasn’t for nothing because it still adds to your fitness. If you stop running and just suddenly became a couch potato you probably wouldn’t feel very good physically or mentally.

Of course you can’t stay in peak shape forever either and should probably adjust your training for where you are at right now. If your training season has been going well and you’re feeling up to it, I would continue training as scheduled and run the race virtually. If your season hasn’t been going too well or you have been really struggling with motivation, then I would maybe consider taking a step back to look at your training. Try taking a couple days or a week off and resume running base mileage until you’re up for another training cycle.

Tips For Running Safely During a Pandemic

Many runners are concerned about how they can run safely during the pandemic. For the most part running solo is a very low risk activity, especially if you are properly social distancing. But you may still want to take some precautions while running outside.

Liz Crain is a coach with Team RunRun. To learn more about her or to work with Coach Liz, check out her coaching page. 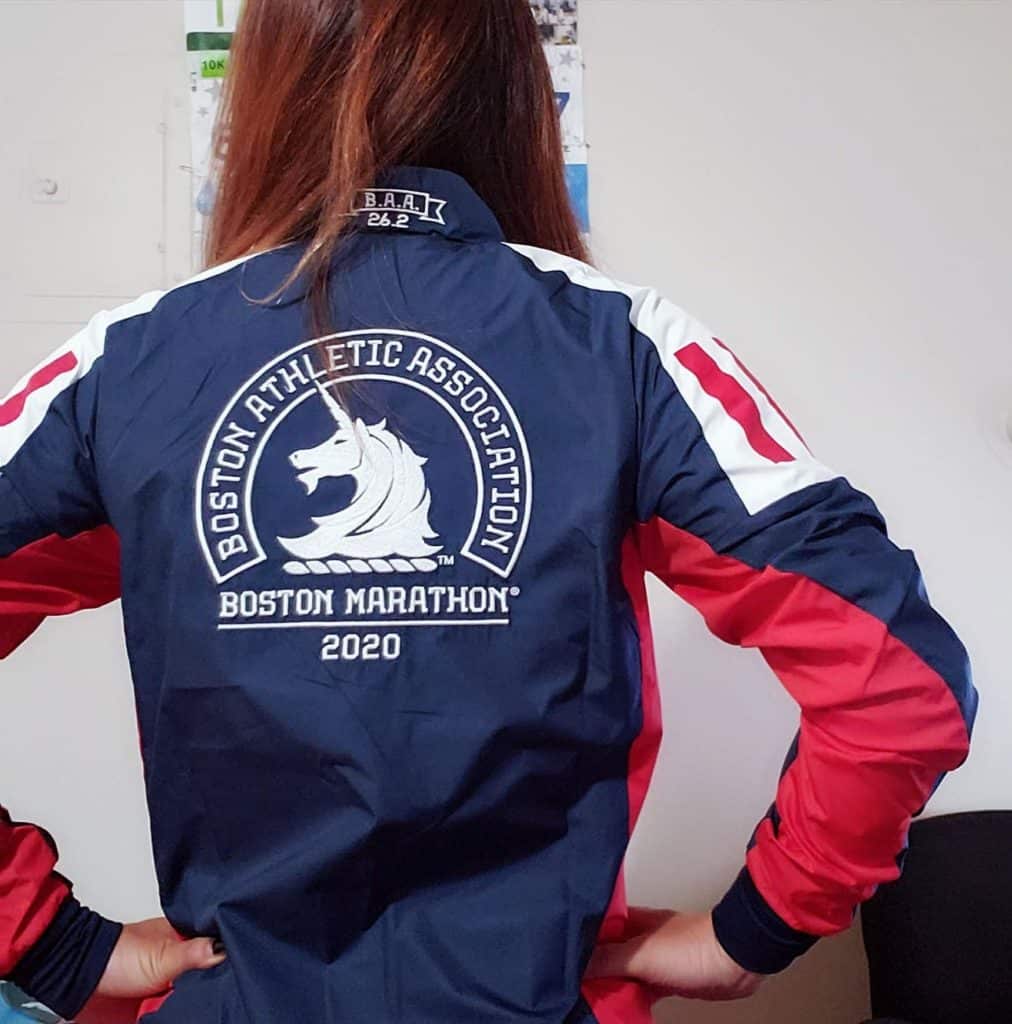